I was appalled early this morning to hear that there was another mass shooting. This time it was in Las Vegas. At least 50 people died, and 400 were injured.  The shooter’s name was Stephen Paddock, 64. Who knows what his major malfunction was? There will only be speculation. The man is dead.

Inevitably some will say this happened because of all the sin in Vegas. The same thing happened with the Orlando shooting, New Orleans during Katrina, and other catastrophes. Ultimately God will be blamed, calling what happened judgment.

But there is sin everywhere! Why do you suppose that God is picking on Las Vegas and not the rest of the world? Aren’t the sins of those who discriminate against women just as bad. How about the millions of child molesters in the world? Not to mention rapists. 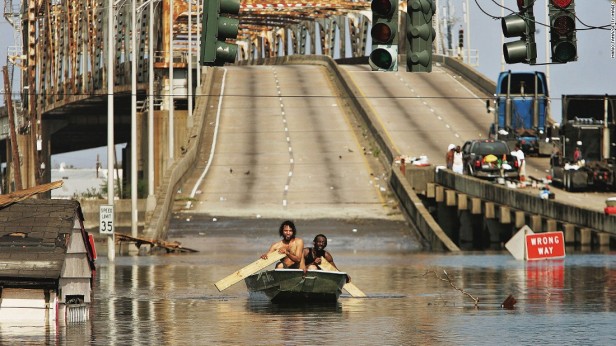 My point is that Vegas, New Orleans, Indonesia, they’re no worse than the rest of the world. I don’t believe God is punishing anyone. Sin, however, has its own rewards. Romans says that “the wages of sin is death.”

We all sin, every person on the planet. And every one of our sins will have consequences. The shooter in Vegas had committed sins before Vegas, and him being in Vegas in his state of mind was a consequence of some earlier mistakes to be sure. Our sins compound on top of one another.

Earthquakes, tsunamis, storms, accidents, they are just a consequence of living in this world. They are no one’s fault. They are not punishment.

We live in an era of grace. God is forgiving our sin, not punishing them (2 Cor. 5:19). So shut your mouth and repent. God is not the destroyer! He is the creator and giver of life.

Pray for those who keep getting confused and carrying out the work of the destroyer. Pray for those who open their mouths to spew hatred. Pray for those cops who don’t need to be cops, that they may find their real calling and passion. Pray for those who discriminate hate people who are different. AND FORGIVE THEM AND SHOW THEM GRACE UNTIL THEY COME AROUND! Be like Jesus! Nonviolent. Nonabusive. Merciful, even while being murdered.

I’m so tired of what we have going on in this world. Aren’t you? Arguing and fighting is getting us nowhere. Becoming a mass murderer won’t solve your problems, old white man. Isis can’t give you what you’re missing in your life. Lashing out at white people or any others won’t help your cause or change anything in your life for the better. The Lord can though.

One thought on “Las Vegas”